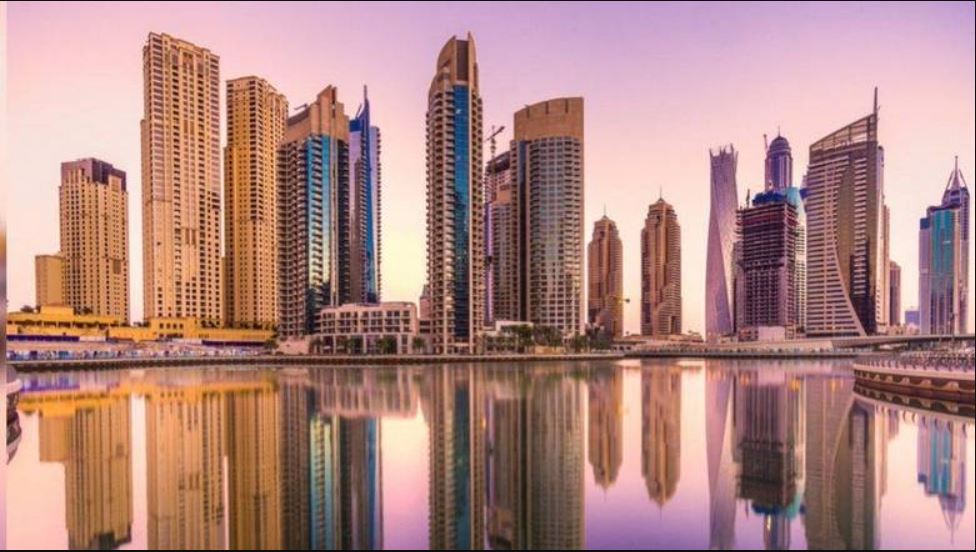 The risk was low that a resurgence in Covid-19 would derail the housing market.
Dubai's house prices are expected to fall at a slower pace this year and next than previously thought as hopes for a successful vaccine rollout and an economic recovery boost confidence in the sector, a Reuters poll showed.
After declining 3.5 percent in the first quarter of 2020, Dubai property prices have shown signs of stabilizing. They fell by a much slower 0.9 percent year-on-year in the third quarter after barely changing in the second quarter, United Arab Emirates central bank data found.
The January 13-28 poll of 11 property market analysts predicted Dubai house prices would decline 2 percent this year, a significant improvement from a September survey that forecasts a decline of 5.1 percent. It was expected to fall the same next year.
"While multiple factors are at play, an economic recovery and a successful vaccine rollout stand out as key drivers for the real estate sector, both of which will boost confidence in the market," said Aditi Gouri, head of strategic consulting and research at Cavendish Maxwell in Dubai.
After a projected 6.2% contraction last year, Dubai's economy, the Middle East trade and tourism hub, was expected to grow 4.0 percent in 2021, the government has said, largely driven by measures to help reduce the impact of the pandemic.
When asked what would be the primary driver of housing market activity this year, nine property analysts said a successful vaccine rollout and an economic recovery. One said fiscal stimulus and another said monetary policy.
"With the vaccine now coming in across most countries, the significant negative impact of Covid-19 is gradually going to fade away. Various government initiatives taken over the last year to spur growth will eventually bear fruit in 2021," said Anuj Puri, chairman of ANAROCK Property Consultants.
On an affordability scale of 1 to 10, where 1 is extremely cheap and 10 is extremely expensive, Dubai house prices were rated 4 - the lowest since polling began in August 2019.
Most analysts who responded to another additional question said the risk was low that a resurgence in COVID-19 would derail the housing market.
Credits: Khaleej Times