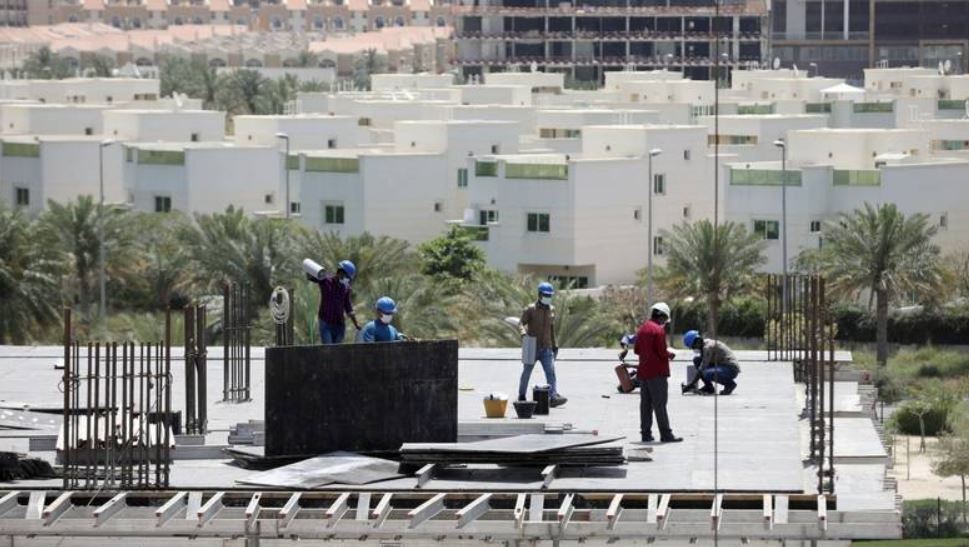 Dh124 billion worth projects were completed in 2020
The GCC construction market is estimated at $2.4 trillion (Dh8.8 trillion) with around 21,000 active projects while $33.8 billion (Dh124 billion) worth of projects was completed last year, says a report.
Despite the drop in announcements and contract awards, project completions were steady in 2020 at $196.4 billion (Dh 721 billion), almost the same as of 2019, with the second half delivering 68 percent of the total completions in 2020, according to BNC Projects Journal, released by Industry Networks.
The UAE led the urban project completions with 50 percent share, while Saudi Arabia drove energy project completions with 33 percent contribution. Qatar came across as a top contributor in the transport sector with 39 percent share, followed by the UAE with 23 percent share.
The UAE contributed 39 percent, 32 percent and 38 percent, respectively, towards total project announcements, project awards and project completions in the GCC.
“Identifying 21 reasons to be optimistic about 2021 was a challenge we set out for ourselves and as we worked on the list we realized that there are many powerful positives that businesses should consider in their mid-to-long-term plans for construction in the Middle East,” said Avin Gidwani, CEO of Industry Networks.
Due to the Covid-19 pandemic impact, new scheme announcements and project awards during 2020 saw a disproportionate drop. In 2019, GCC registered a four percent year-on-year growth in project announcements, however, the construction market witnessed a trend reversal with the figures dropping as much as 67 percent year-on-year in 2020. GCC project awards also declined, falling by as much as 35 percent in 2020.
“We are cautiously optimistic about construction in 2021 as the pandemic continues to cause economic upheaval even as vaccines and treatments are rolled out to return the region and the world to normalcy,” Gidwani said.
Source: Gulf News / waheedabbas@khaleejtimes.com