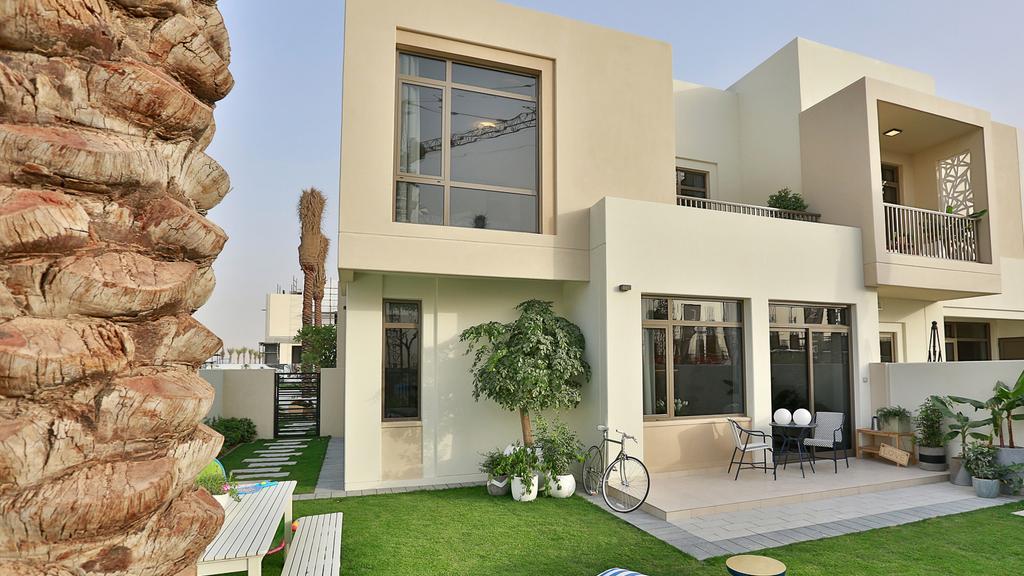 Sales of homes priced below Dh1m made up 52.8 per cent of August transactions
Property prices in Dubai helped underpin transaction levels during the typically quiet month of August, with demand strongest in the affordable section of the market, according to a new report.
Property prices in Dubai were 1.4 percent less in August, reaching Dh807 per square foot, an 11-year low. Rents also came down at comparable rates, meaning gross rental yields remain “relatively stable” at 6.49 percent, the Property Monitor report said.
“Yields remains considerably higher in Dubai compared to other global cities, increasing its appeal as a safe haven for investors,” the report said.
Prices in Dubai have been gradually declining since September 2014, due in part to an oversupply of units but also to a pivot to building more affordable units. Sales of homes priced under Dh500,000 comprised 23.9 percent of the market in August – up more than 2 percent from July. Sales of homes below Dh1m made up 52.8 percent of last month’s transactions.
Although August is usually a quiet month for deals, pent-up demand from earlier in the year when buyers were unable to complete purchases and continued low-interest rates meant activity remained robust. There were 2,462 transactions during the month, which was 1.3 percent lower than in July. By comparison, sales volumes in August 2019 were 48.5 percent lower than the previous month, and in August 2018 they were 39.9 percent lower.
“Historically, August has been a slow month for transactions being the peak of summer in Dubai with many residents and citizens traveling overseas and visitors waiting until the cooler months to travel. Nevertheless, the figures this year are much better than might have been expected,” the report said.
A shift in the market is also emerging with more completed homes being sold than off-plan, which have been the most popular segment over the past five years.
This is due to a number of developers now delaying project launches to address the oversupply issue, and to projects finishing with units still available, meaning more are sold on completion.
The most popular areas for completed homes sales were the Town Square development and Dubai Marina, while for off-plan it was Jumeirah Village Circle.
A similar report by ValuStrat last week reported a 1.6 percent monthly price decline but also highlighted strong activity levels.
“Since the lifting of movement restrictions, home sales transaction volumes in Dubai continued what looked like a V-shape recovery trend,” Valustrat’s report said.
Source: National News